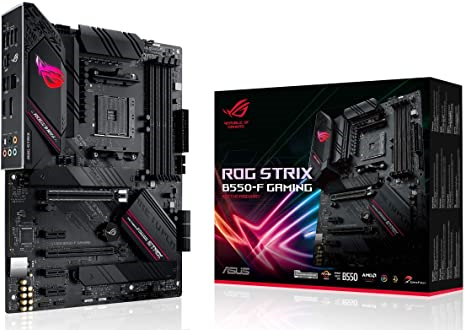 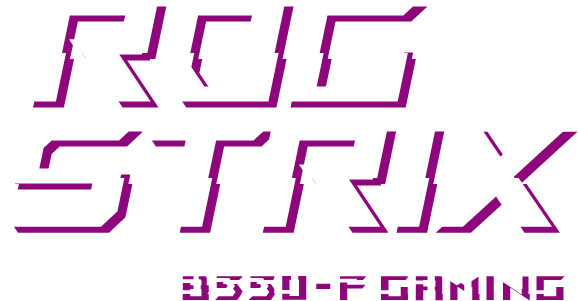 ROG Strix B550-F Gaming is PCIe® 4.0-ready and provides the latest connectivity options for supersmooth networking and blisteringly fast file transfers. Audio enhancements give you a massive advantage, allowing you to pick up on the subtlest of cues for a completely immersive gaming experience.

ROG Strix B550-F Gaming features two M.2 slots, one of which supports the latest PCIe 4.0 standard to provide maximum storage flexibility and the fastest data speeds available via the 3rd Gen AMD Ryzen platform. Both M.2 slots support up to the type 22110 socket and NVM Express® RAID for a performance boost.

ROG Strix B550-F Gaming provides robust power delivery to fuel Ryzen's cores, comprehensive cooling, and support for faster memory — so it has everything you need to load up your build with high-performance components for playing in the big leagues.